As was revealed during the live broadcast earlier this year, this March will see some additional floors being added for Extreme Training: Tundra & Machines (極限訓練：凍土と機甲). Specifically floors 51-60, which will pit players against lv70 monsters.

Along with this, some additional weapons will be available in the Refine Spell-stones shop, where currently you can buy a number of still near best-in-slot or currently best-in-slot weapons. In case you’re unaware, this will cost you 13,500 of the lowest tier stones you can get from the quest, however the title gives you the equivalent of 8100 kind of for free.

Anyway, thanks to Shougai for posting them up, re-posting them below. Romaji is raw, I make no attempt to localize the names (because I can’t!). Unfortunately, their stats are unknown for now. 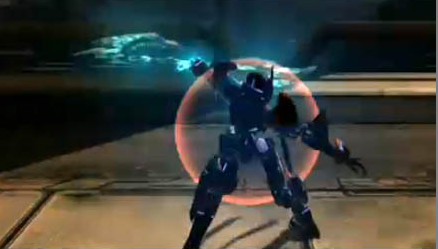 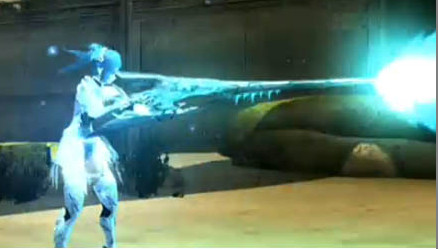 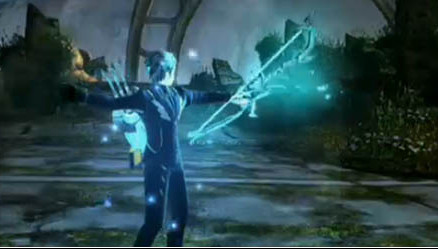 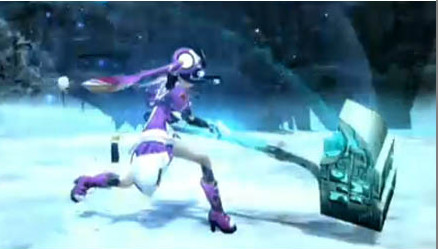 You can see the weapons in motion here. Their animation gimmick seems to be that they’re hidden as something that resembles a card on your hip while they’re sheathed.

It’s plausible that these weapons will be stronger than the other 11* weapons currently in the exchange, which also means they could cost more Spell-stones too. Shougai seems to be guessing they’ll cost 6 each but I have a nasty feeling they may cost more than that.

And I’ve only just managed to save enough Spell-stones up to afford one of the current weapons too. Guess I’m waiting until March the 5th to check these out!

Really I’ve explained my opinion on the acquisition rate of these weapons before, which is to say unless you’re in a position to pay for other players’ Extreme Passes it will take you a very, very long time to obtain even one of them. So long in fact that if you began collecting the Spell-stones back when they were released you may have only recently been able to get one of the current weapons and that was WITH the help of 3/5ths of the materials being given to you by the titles. Just in time for them to possibly be made entirely obsolete by a new tier of them that may require even more Spell-stones than the last ones. There will be no help from titles this time, either!

Yes, of course obtaining them too quickly would be a very bad thing. Having them take so long to obtain that they’re in theory obsolete before you even get one however might be a tad overkill…