In the second presentation, not much interesting stuff happened at all really. Little new info, they showed off HUnewearl character creation (because we just haven’t seen enough HUnewearl), showed footage from previous demonstrations that we’d already seen and the same trailer from yesterday.

The only sliver of new information is that player rooms will be in the next tests. That’s really it, as far as I can tell. We also got to see an aspect of the Volcano Caves which appears to be something that resembles ruins. It appeared to be part of an interrupt event. 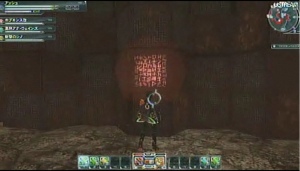 As an additional note, here’s a translated version of the alpha test feedback chart from the previous post:

One thought on “Second TGS Stream”